From magnificent scenery to the excitement of the Melon Festival, you will discover many different places and activities within our beautiful community.

History! There are reminders of history at every turn in the New England styled community. The birthplace of the famous inventor, Thomas Alva Edison, the Hoover Potato Digger, Ship Building, Milan Canal, and architecture. There are museums with working antiques, the world-famous Mowry glass collection, and inventions. You'll see one-of-a-kind crafts, rare antiques, and festivals.

Take time to enjoy the scenic Town Square with its delightful charm of a by-gone era, the restored architecture houses, several antique shops, friendly restaurants, and other businesses, or just relax in the park and enjoy the soothing tranquility of a small town. Come share the wonderful surprises of Milan, Ohio.

A Brief History of the Village of Milan

Milan was founded in 1817, originally named Beatty and Indian Village, Ebenezzer Merry, who settled here and built a flour and sawmill. In 1839, the completion of the man-made canal linking Milan to the Huron River launched a trade boom. At one time, Milan's wheat export volume ranked second only to Odessa, Russia, with our two million dollars worth of commodities exported in 1847. Canal usage was eventually replaced by the railroad, and when a flood destroyed the dam, the canal was never rebuilt.

Milan's history includes an era of shipbuilding when 75 schooners up to 125 feet long were built. It was also during this time that Milan served as the formation site of wagon trains headed West.

But Milan's most famous inventor was Thomas Alva Edison. Born February 11, 1847, in the home now open for tour, Edison spent his early childhood here. During the course of his career, Edison was granted over 1,000 patents. Of all his great inventions, it is the incandescent light to which his name is most often linked to. Milan's history is rich and varied and is still visible to today's visitors. Come spend a day and learn even more in Milan, OH. 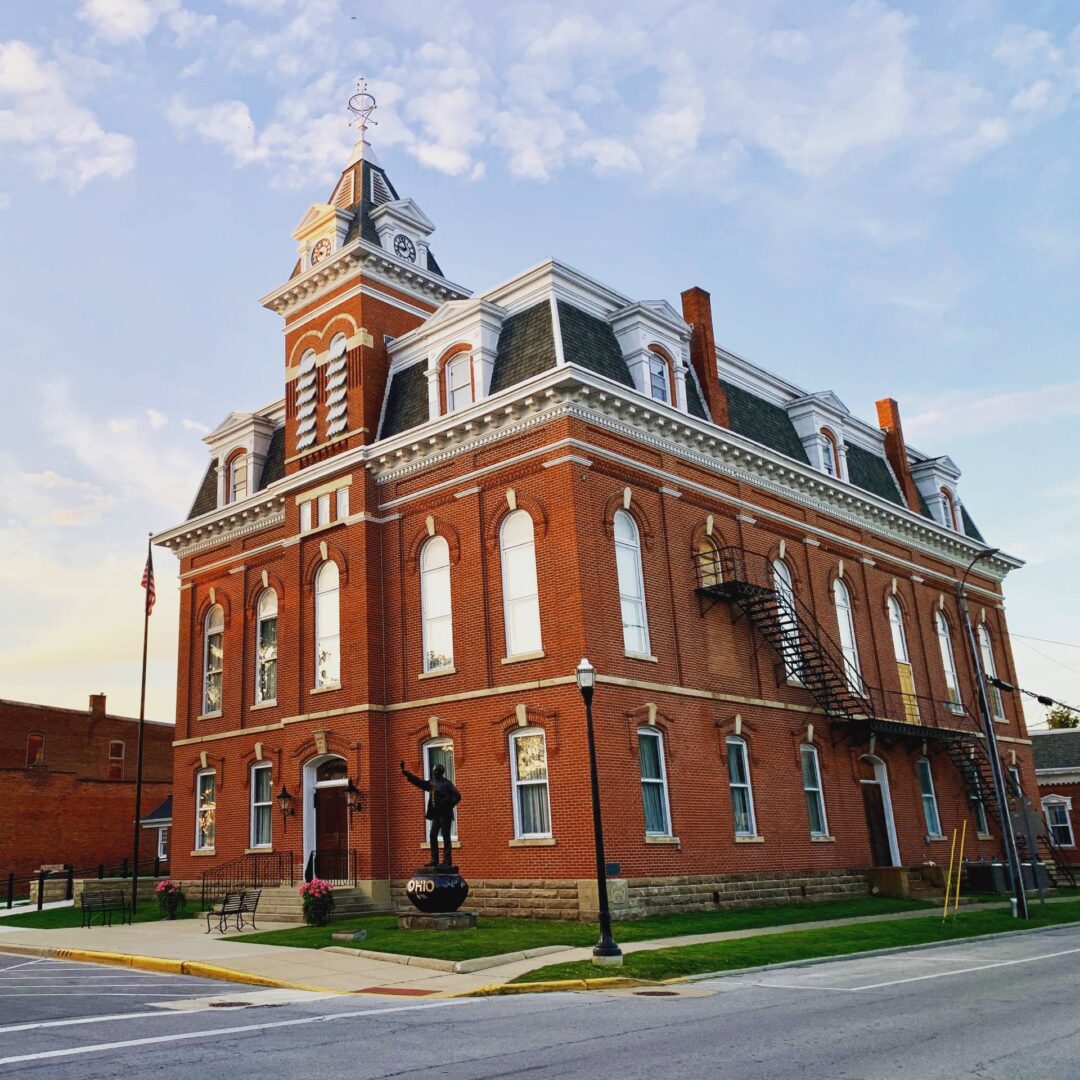